Despite its status as one of the world’s most popular liquors, vodka’s origins aren’t so clear cut. Today we have a huge variety of vodkas from which to choose, including everything from cheap vodka like Seagrams to top-shelf vodka like LeSin.

But we didn’t always have vodka. This clear liquor, most often associated with Russia and Poland, has been around since the 14th century — and maybe even earlier.

Here’s the low down on the history of vodka.

Before we start in on the origins of this tasty spirit, let’s make sure we understand just what constitutes vodka. You probably know it as a clear, pungent liquor used to make iconic drinks like vodka martinis, screwdrivers, cosmos, white Russians, and so many more. But did you know that the word vodka actually refers to any distilled liquor of a specific alcohol content?

Vodka is a clear liquor created by mashing grains or potatoes, fermenting them, distilling the mixture, and filtering it — to put it simply. Of course, there are a lot of ways to get creative in the vodka-making process, but the important thing is the alcohol content at the end. Vodka’s alcohol content is always higher than about 40%, but it can get up into 80 or 90% ABV for specialized vodkas.

When you try a flavored vodka, remember that the flavoring is added after the fermentation process, during the filtration or rectification processes. So, to get the best vodka flavor, stick to the plain stuff. And to get the best of the best, go with a French vodka, such as LeSin or Grey Goose.

As aforementioned, we don’t know when or where the very first distillation of vodka took place. Some historians think that vodka was probably around as early as 700 A.D., but the earliest proof — don’t mind the pun — dates back to the 1400s.

A Polish court document dated around 1405 is considered the first-ever use of the word “vodka” to refer to medicine, but it was another few years before it was used in reference to an alcoholic drink. It’s pretty dicey whether Poland or Russia first distilled vodka, and it’s not clear who named it either.

In Polish, it’s believed to refer to the word “woda” for water, and in Russian it’s meant to be a cheeky twist on the word “voda” for water. With both countries vying for ownership over the creation of one of the world’s most popular liquors, you can imagine how the stories got muddled over time.

Regardless of who created the first bottle or who named it vodka, the spirit has great cultural importance in both countries — and the whole region, in fact. Known as the “vodka belt,” the countries of Russia, Poland, Ukraine, Belarus, Estonia, Latvia, Lithuania, Finland, Iceland, Norway, and Sweden all consider vodka as a favorite liquor.

What may surprise you is that even though vodka originated in Russia or Poland, the highest quality vodka actually comes from France. The local ingredients used to make French vodkas like Ciroc or LeSin are simply a cut above what the rest of the world uses.

As time went on, the technology used to make vodka got better and better. Russia began using pot stills to create purer distillations in the early 1500s, sending the first-ever vodka export to Sweden in 1505.

As vodka became a popular drink across the vodka belt, the need for distilleries grew. The distillation process was still pretty bare-bones, though. The alcohol would be distilled multiple times to purify it, but it was often flavored to make up for the sediment and impurities that came as natural results of the limited resources at the time.

In the 1700s, a Russian chemist named Johann Tobias Lowitz discovered that distilled alcohol could be filtered by running it through activated charcoal. This process removes impurities in the alcohol, resulting in a cleaner, better taste. This changed the vodka game forever.

Before Lowitz’s discovery, distillers were using organic materials like milk, egg whites, and sometimes even bread to filter their vodka. This meant lots of funky flavors and a very different smell, hence the popularity of adding flavoring like citrus, herbs, and fruits.

Vodka As We Know It

Even today, Lowitz’s activated charcoal filters are still used to create delicious vodka. Since the 1700s, the popularity of vodka has skyrocketed. Some say it’s the world’s most popular alcohol out there, but of course that’s a tough metric to measure.

The modern history of vodka is unfortunately a bit more boring than the early days of new inventions and back-alley distillations. Now, there are strict rules about ABV, distillation processes, and marketing — but that’s all just to keep us safe when drinking this tasty spirit.

The European Union, for example, implemented a rule in 2008 requiring all vodka not made from grain or potatoes to state the source products on the bottle. Today, vodka is created from products like soybeans, molasses, corn, and even grapes, so this regulation is a great way to ensure you’re getting what you’re paying for.

Premium vodkas are those with intense and comprehensive distillation processes — but in recent years, a new echelon has surfaced. Ultra-premium vodka, like LeSin French vodka, is diluted with only the best, purest water, leaving your taste buds wanting more.

In this day and age, there’s no need for cheap mixers or vodka on the rocks. Brands like LeSin make it so the vodka is the star of the show, with deep flavors and crystal-clear purity that makes you feel like Russian royalty. 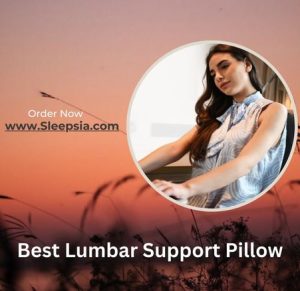 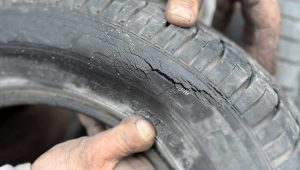 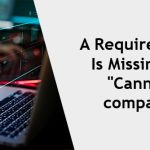 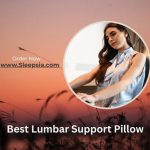 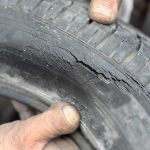 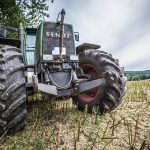