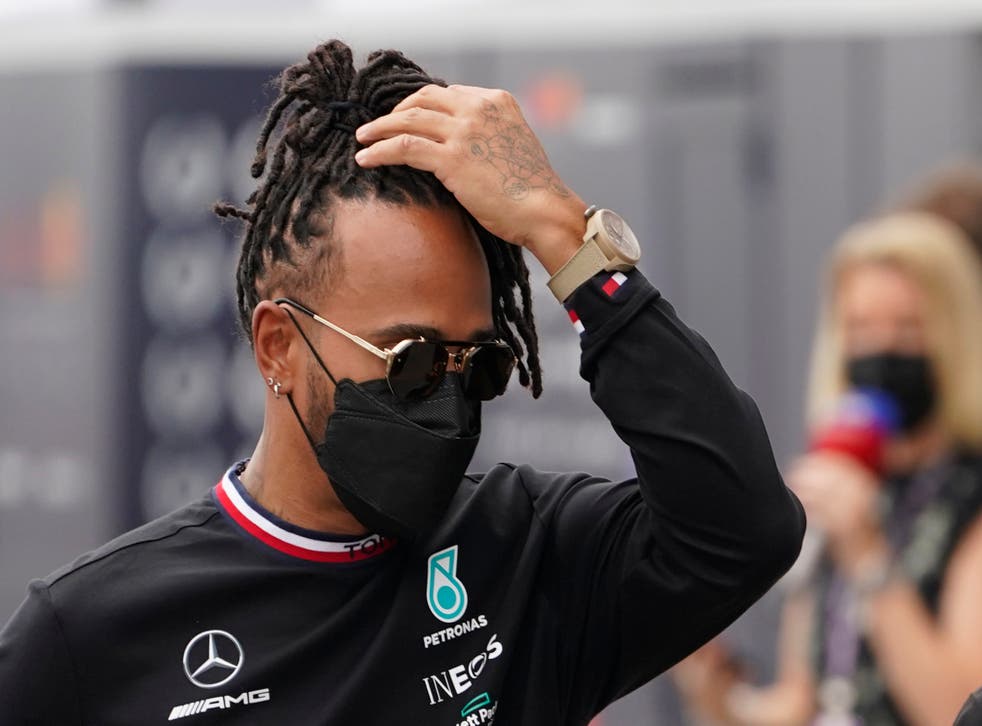 Lewis Hamilton has his hands full with Max Verstappen in this Formula 1 season. Where the British driver was almost able to string together the world titles in previous years, this year he is engaged in a fierce battle for the championship with the Dutch driver Max Verstappen .

Lewis Hamilton has been waiting since 2017 for a driver who can challenge him for the world title. He found that challenger in Max Verstappen in 2021. The Dutchman currently leads the championship by twelve points. Hamilton admits that he is having an extra hard time this year, although the Briton says he also enjoys the challenge.

“I expected it to be a roller coaster ride. It’s great, this is the most difficult year in so many areas. But there are also many positive things and I really enjoy it, even the difficult days,” said Hamilton in conversation with Sky Sports. The Briton admits that he made some mistakes, but says he has learned from them.

“It could definitely be better in the sense that we dropped points. We haven’t always been perfect, but you live and you learn. I feel like things happen the way they happen for a reason. We’ve learned a lot and we’re closer together after everything we’ve been through together, whether we won or not. I love the place we are now,” said the Mercedes driver.

“Verstappen has been in F1 for six years”

The Briton also looks back on his first championship year and believes that Verstappen has it easier. “My first title? It was horrible. The road to it was terrible, but he’s been in Formula One now, six years? I was in my second year.” Hamilton does not care what kind of pressure Verstappen has to bear at the moment.

“I don’t think for a moment about what may or may not be a distraction for him, I don’t care about that anyway. If I do my job as well as possible, I have no problem. That’s how I do it “, concludes the seven-time world champion. The Mercedes driver is of the opinion that he had a harder time. “I didn’t have good management around me.”

“I didn’t get any help with how to deal with all the setbacks that were coming at me. I didn’t have all the experience, I didn’t have all the skills except the car. All those other things I was learning. A good team-mate being, working with a group of people and helping them improve and all that kind of stuff. That was different for me then,” concludes Hamilton.